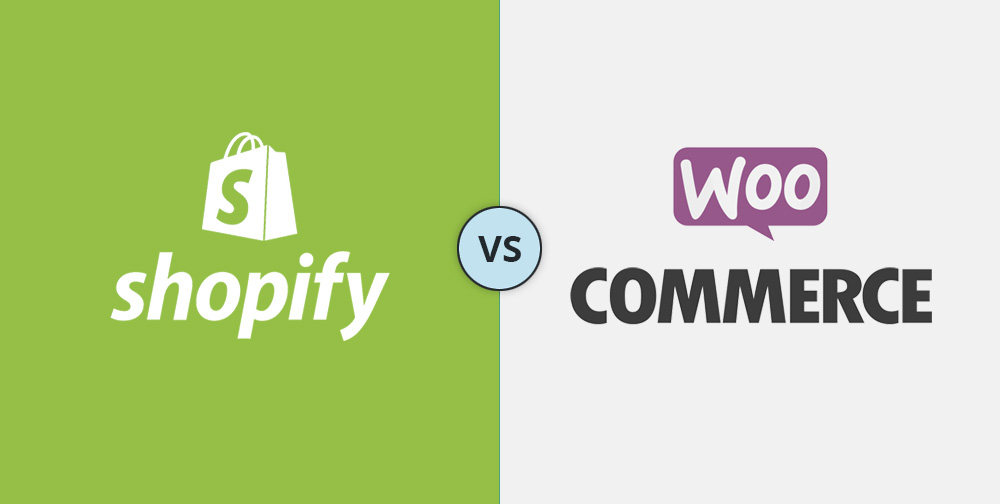 In 1979, Michael Aldrich of the United Kingdom connected his telephone line to a modified television linked to a multi-user computer that transacted in real-time. And thus eCommerce was born. Since then, its revolutionised the way we do business online, shattered traditional models and captured the hearts and minds of both business and consumer.

In the wake of this innovation, two eCommerce leaders emerged — WordPress’s WooCommerce and multinational platform Shopify. Let’s unpack these eCommerce trailblazers in our post on WooCommerce vs Shopify.

WordPress is many things, so for the purpose of this article we’ll be highlighting its eCommerce offering, WooCommerce. Powering over 28% of all internet stores, WooCommerce is the most popular eCommerce platform on the web. While not ‘out of the box’ like Shopify, it’s still the most customisable platform for building your online business, giving developers the functionality they need and store owners a simple platform to move multiple products.

On the other hand, Shopify is a web application expressly designed for online merchants to set-up and launch their own online store. Similar to WooCommerce, Shopify is geared towards professionals of any experience level, offering an intuitive, customisable framework to personalise stores without having to get into the complexities code. See here too for a Shopify Upsell guide and how to add a Click To Call Widget in Shopify, which can be applied to your WordPress store too.

WooCommerce has content versioning, which means that every one of your pages and posts can be safely stored on the system for simple roll-back to previous iterations, at any time. The categories and tags are versatile too, helping you deliver relevant product offerings to accurate demographics.

Shopify’s product and collection management is simple and straightforward. Particularly its ‘automated collections’ feature, which uses rule-based functionality like product title, price, and tag to create and organise shop collections. This can save immense amounts of time, depending on the size of the store.

As it’s the older of the two, WooCommerce has access to a greater wealth of plugins, templates and integrations. Both its open source nature and hosting gives users total control of their websites and makes it simpler to create tailor-made websites.

With that said, however, Shopify does have a wealth (read: thousands) of apps in its app store. The $29 and over plans give you access to your store’s CSS and HTML, which enhances the platform’s versatility and functionality.

In terms of mobile performance, when comparing WooCommerce vs Shopify, the two are relatively on par with one another. The officially sanctioned Shopify templates are built to be responsive and fast across all devices, and it isn’t difficult to find a WooCommerce template that does the same. Problem is, there are a few legacy WooCommerce templates out there that may not be specifically developed for responsiveness.

Luckily, both platforms integrate with the Google-supported project Accelerated Mobile Pages (AMP). ‘AMP is an open-source HTML framework that provides a straightforward way to create web pages that are fast, smooth-loading and prioritize the user-experience above all else.’ It also significantly speeds up page-loading times on mobile devices by removing certain pieces of code.

The above refers to the layout of your website — consider them the wireframes that exist before your content is added. They also make creating your website far simpler than having to build it from scratch.

In the size department, WooCommerce is the clear winner. And by quite a margin. There are thousands of eCommerce themes to choose from, with the addition of innumerable plugins provided by third-party developers. However, some themes and plugins are better than others, so we’d recommend using one of WordPress’s own eCommerce offerings or themes that have been developed by a reputable, specialist WordPress developer.

At the moment, Shopify has 70+ themes to choose from. 10 are free, and the remaining themes are priced from $140. While it does give one pause, it’s a sound investment when you take the simple customisation and mobile responsiveness into account.

WooCommerce just can’t be beaten when it comes to the sheer number of searchable tools and features. Here are just a few:

However, certain plugins have to be installed to make the experience more comprehensive. But once they’re in, you get features like:

Shopify has hundreds of features and comes with shipping, inventory and analytical tools built-in, with the option of expanding the toolset with enhanced versions, at additional costs. Some of its top functionalities include:

There’s a big difference in set-up and pricing between the two eCommerce platforms. To implement WooCommerce, WordPress recommends:

“WooCommerce is a plugin, so you’ll need a WordPress site that can use plugins. The very first thing you’ll need to do is choose is a host for your store and buy a plan.

This is actually quite easy. WooCommerce and WordPress both recommend hosts like SiteGround, BlueHost, and Pressable. These hosts are great to start with, although if you’re migrating an eCommerce store, or will be running a large site, work with a host with specific WooCommerce expertise. WordPress.com also offers a Business plan, which allows sites to upload plugins.”

Once that’s done, you can choose an eCommerce theme for your store that aligns with your goals and the scope of product you intend to purvey.

Shopify, on the other hand, is a website builder specifically developed for eCommerce. The platform has three tiers:

So which offers more bang for your buck? In terms of support, customisation and overall performance, we believe that WooCommerce just pips Shopify here.

Before we sign off, we’d be remiss not to provide a few of the broader pros and cons pertaining to each platform. First off, the positives on WooCommerce vs Shopify:

The verdict on WooCommerce vs Shopify

WooCommerce sits atop one of the most robust frameworks on the internet. The platform’s solid reputation has been built on a free, simple and intuitive framework that almost anyone can use. Throw in the fact that WordPress powers 34% of the internet, and you’ve got a foundation that can’t be beaten. With WooCommerce, you get an online community like no other and a seemingly endless wealth of resources to mine.

Although Shopify is simple to set-up and use, it just doesn’t quite have the depth of its rival. For us at Kaira, WooCommerce is the clear winner in our comparison of WooCommerce vs Shopify.

In eCommerce, a helping hand goes a long way

Since 2014, Kaira has developed best-in-class WordPress themes and plugins that empower users to easily set-up their online stores. Our themes are listed on WordPress.org at the most competitive prices in the industry. 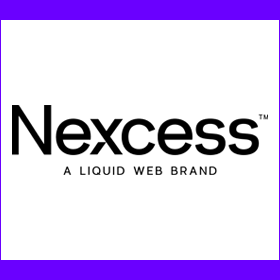 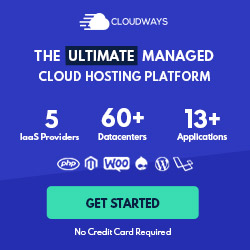 Need something fixed or custom work done on your website? We recommend you use Codeable for the job! 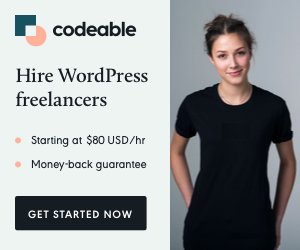 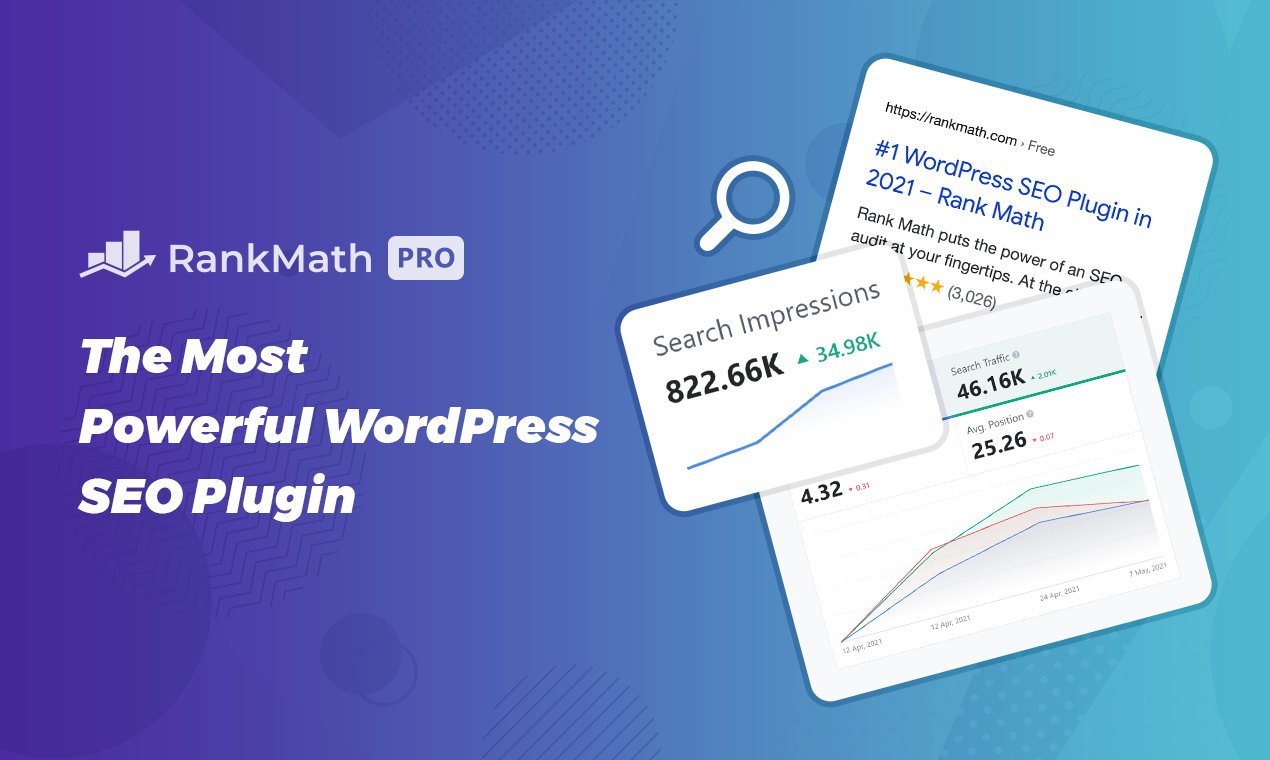 We use SendOwl to sell our WordPress themes. Sign up and easily and sell your own digital products with SendOwl.

Read more from our blog

We offer some useful insights in to the world of WordPress.
Have a read through some of our WordPress blog posts for more help on WordPress. 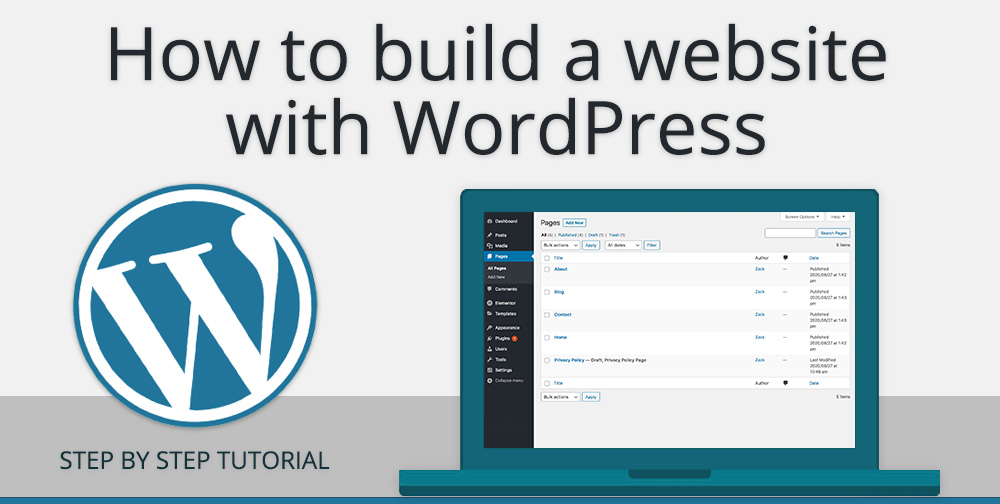 A step by step free guide on building yourself a website using WordPress in 2020. Beginner or not, this WordPress tutorial will explain it all. 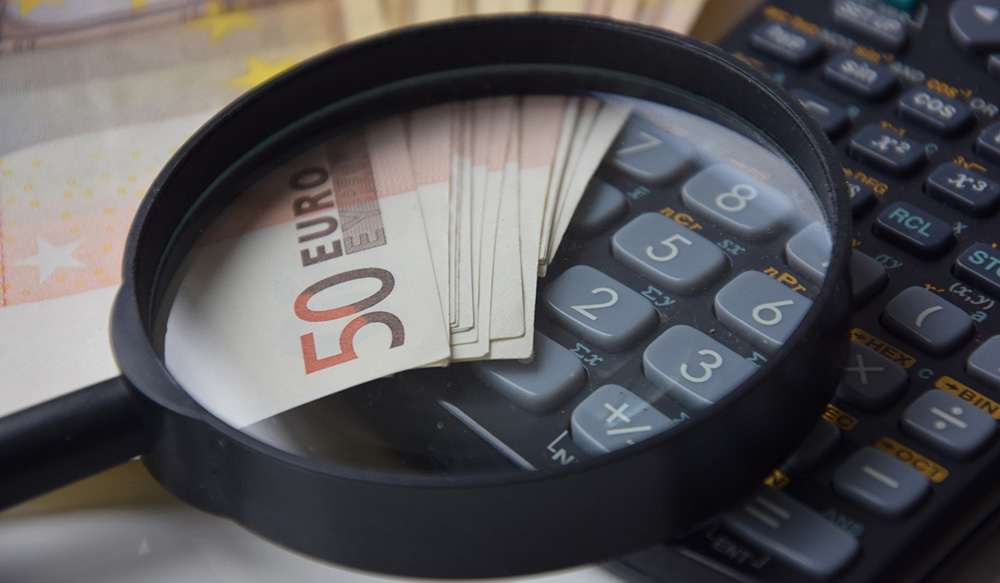 WordPress Costs To Expect When Creating Your Beautiful Website

Building a WordPress website is simple and cost-effective, but there are additional WordPress costs involved. We break down what to expect and more, here: 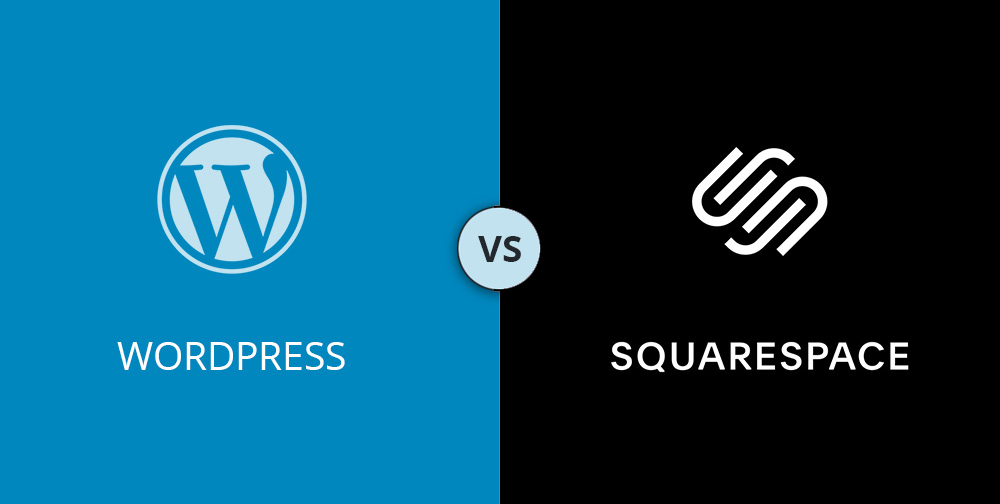 WordPress VS Squarespace: 5 Key Differences To Determine The Winner

In our new article, we pit WordPress and Squarespace against each other. What’s the difference & which should you choose to develop your website? Find out:

Be the first to know about our latest products and exclusive promotions.
We don’t mail often, only about once or twice annually.

We respect your email and will not spam!